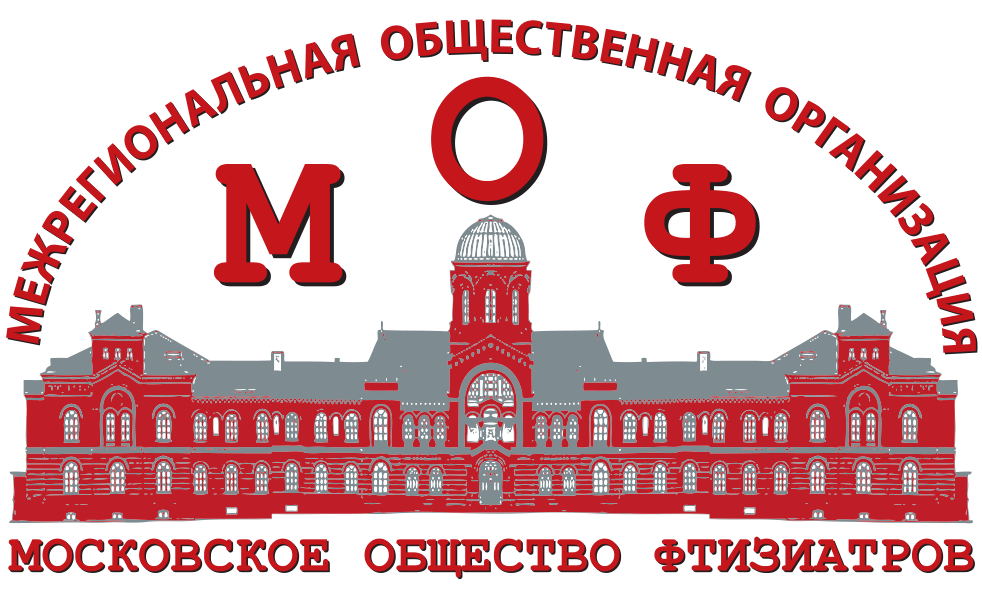 Relevance. The problem of vaccine hesitancy is becoming even more urgent in the light of the coronavirus pandemic, which acted as an impetus for increasing public skepticism about vaccination. In 2019, the WHO declared vaccine hesitancy as one of the global health threats. Aims. The purpose of the research is a comprehensive analysis of the factors that cause vaccine hesitancy in Russian Federation, followed by recommendations for increasing population adherence to vaccination. Materials & Methods. Statistical, factual analysis of the research objects, as well as a qualitative and quantitative analysis of open sources data carried out. The main sources of information were anti-vaccination messages on social networks and the media, information from anti-vaccination communities on Vkontakte, official websites and social networks of relevant federal executive authorities of the Russian Federation. Results. Communication space. Social networks are the main source of dissemination of false information about vaccination. The most active platforms for the dissemination of anti-vaccination messages on social networks are Odnoklassniki and Vkontakte. Semantic analysis. Anti-vaccination rhetoric on Facebook, Instagram, Vkontakte, Odnoklassniki, Telegram, Twitter, Tik Tok, You Tube, Live Journal, the media, and forums is generally similar. As the object of anti-vaccination rhetoric, the words “vaccines”, “vaccination”, “vaccinations” most often appear in posts. Such rhetoric is more directed towards childhood vaccinations. The target audience of anti-vaccination propaganda is parents. The target audience. The sample of the target audience of the doubting population, compiled on the basis of social network Vkontakte users, amounted to 90,937 people. A significant part of the doubting population is represented by women (85%). As a result, the average age of target audience representative is 35.4 years. Major part of the audience is married – 83.1% of the total sample. Almost a third (24.1%) of the Russian audience of the anti-vaccination movement are residents of the Central Federal District. Influence groups. The activity of key influence groups members is characterized by a high level of cohesion within the anti-vaccination movement, which is manifested in mutual reposts of information, joint actions, live broadcasts and announcing the events of “comrades-in-arms”. Among the main motives for participating in the anti-vaccination movement are commercial interests in promoting services and products that are alternative to vaccination, as well as attracting the attention of the audience. It is important to note that the most active representatives of the anti-vaccination movement, for the most part, do not have a medical education. Measures to increase adherence. The state policy in relation to increasing the population adherence to population, as well as the activities of the pro-vaccination movement representatives, play an important role in strengthening the public’s confidence in immunization. As part of increasing adherence to vaccination, a wide range of methods and means of informational impact on citizens is used — separate information portals, social networking, face-to-face educational events, special projects, organization of hotlines on vaccine prevention. Conclusions. Solving the problem of vaccine hesitancy under the influence of the anti-vaccination movement activities, rhetoric in the media and social networks, distrust of the state and the healthcare system, and personal perception of vaccination risks require an integrated approach to organizing measures for increasing adherence at the federal and regional levels. The immunization system development should be carried out by changing the regulatory legal framework in order to effectively implement such activities at all levels of the country’s health care system.